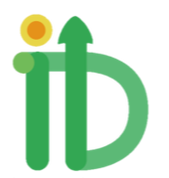 If you put your mind to it,

​you can accomplish anything!